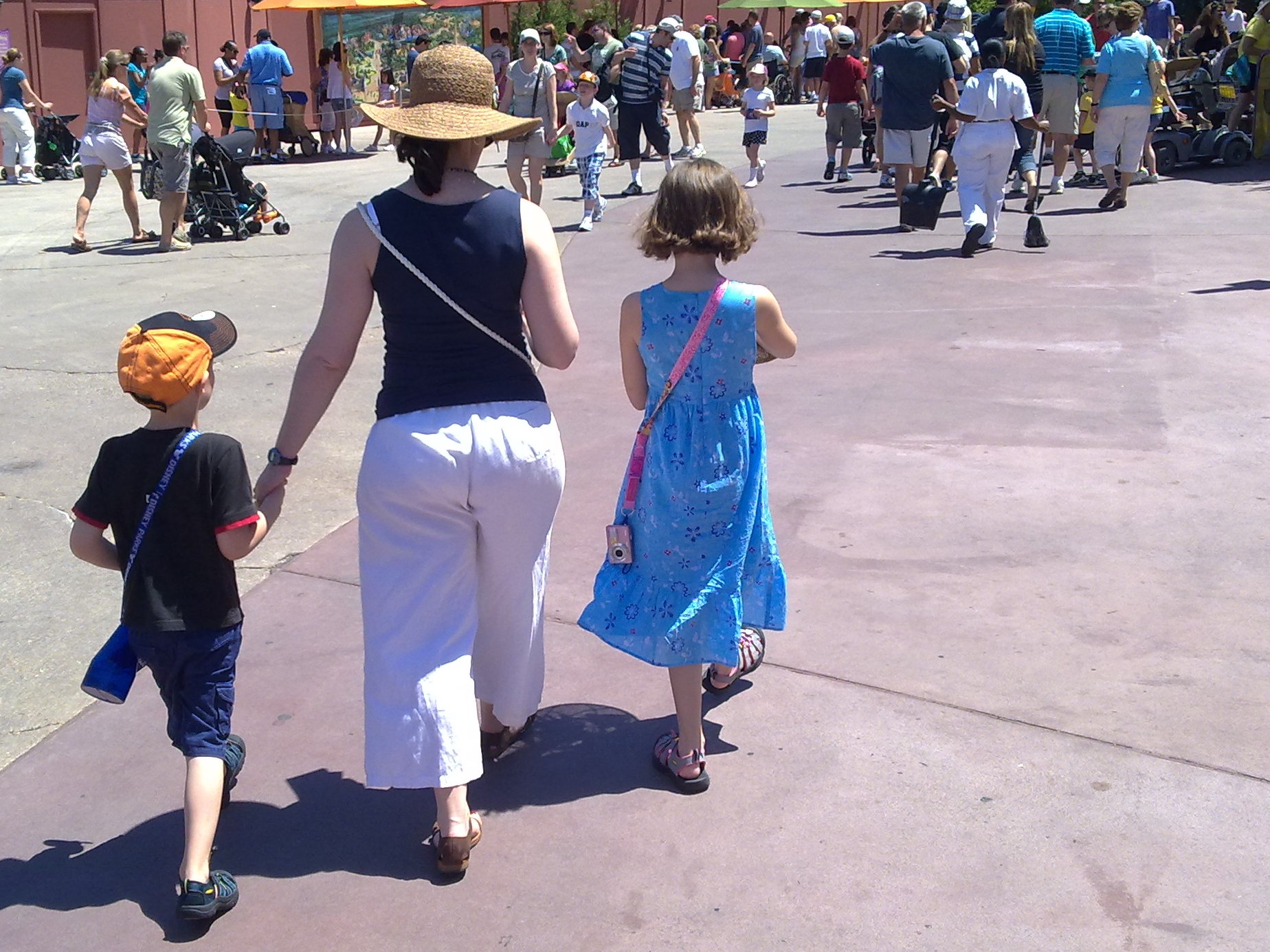 Father’s Day is this Sunday (16 June 2019) so, like I did near Mother’s Day, I offer you some examples of biblical fathers who “owned” their unconventional fathering roles.

David’s best friend, Jonathan, died in battle against the Philistines (1 Samuel 31:2), and David mourned his loss with a beautiful lament (2 Samuel 1:17-27). Awhile later, after David became king (2 Samuel 5:1-5) and things settled down,

David gave Mephibosheth a per-
manent seat at the king’s table.

David sought out anyone remaining from Saul’s family (that’s Jonathan’s father) because of his friendship with Jonathan. There was one son of Jonathan remaining: a man “lame in both feet,” named Mephibosheth. David restored Saul’s land to Mephibosheth and gave him a permanent seat at the king’s table. Mephibosheth remained in Jerusalem for the rest of his life and always ate with the king (2 Samuel 9:1-13).

So Mephibosheth ate at David’s table like one of the king’s sons.  –2 Samuel 9:11

Saul, Mephibosheth’s grandfather, hated David and even tried to kill him (1 Samuel 19). What is more, David had lots of biological children of his own. Yet David treated the orphaned Mephibosheth like his own child and honored him with a seat at the table.

All Joseph’s dreams and plans
went down the drain in an instant.

Joseph was all set for a nice, quiet life in Nazareth. Plans were in the works for him to marry a good, Jewish girl, and his carpentry business was not only successful but satisfying. (Okay, I imagined that last part. Maybe he hated carpentry. I don’t know.) Then he learned Mary was expecting a baby, and he knew it wasn’t his. All those dreams and plans went down the drain in an instant. He had decided to do the gentlest thing possible and “divorce her quietly” when an angel appeared to him in a dream and told him to proceed with his plans—to marry Mary (Matthew 1:19-21). For more on Joseph, read Joseph: Nine Months before Christmas.

Luke doesn’t hesitate to describe Joseph as Jesus’ father. When Jesus is presented in the temple, Luke says,

The child’s father and mother marveled at what was said about him.  –Luke 2:33

We don’t know much about Joseph after that, but it’s clear he raised Jesus as his own child and took many risks to keep him safe (Matthew 2:13-23). Joseph didn’t let the lack of paternity prevent him from loving, protecting, and teaching Jesus.

The Apostle Paul wasn’t married and didn’t have any biological children. Timothy had his dad, but that dad wasn’t a spiritual role model. When Paul passed through Timothy’s hometown, Lystra, the two felt an immediate connection. Paul didn’t stay long in Lystra, and when he left, he took a newly-circumcised Timothy (ouch!) with him (Acts 16:1-3). For the rest of Paul’s life, he looked on Timothy as a son, advising and encouraging him even when they were separated.

To Timothy my true son in the faith: grace, mercy and peace from God the Father and Christ Jesus our Lord.  –1 Timothy 1:2

David was a second father for Mephibosheth.

Joseph was an earthly father for Jesus.

Paul was a spiritual father for Timothy.

These very-real fathers looked beyond bloodlines to raise the next generation for God’s glory. The principle still holds: Whether you are a biological father or not, you have a fathering role in God’s economy.

For Father’s Day: 3 biblical dads who didn’t let a lack of biological paternity stop them from fathering some great sons. My #parentingrole is #NotAboutMe, via @Carole_Sparks. (click to tweet)

This one was harder than the Mothers’ Day post! I searched and searched for fathers who parented well under unusual circumstances. Let me know what you think about these or if another example comes to your mind. Just drop a note in the comments below.

One thought on “3 Biblical Dads Who “Owned” Their Unconventional Roles”